The evolution of biodiversity? A trip to Galapagos 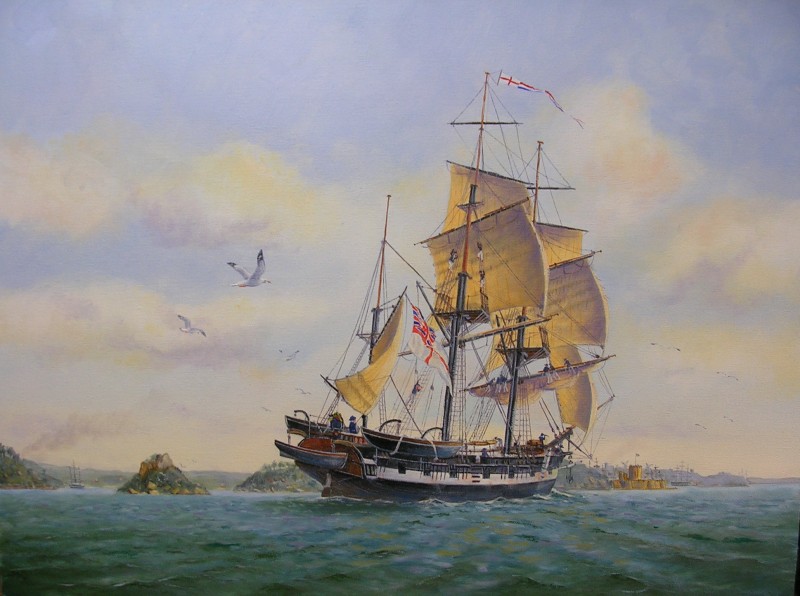 The voyage of the Beagle brought the survey ship HMS Beagle under captain Robert FitzRoy to the Galápagos on September 15, 1835 to survey approaches to harbours. The captain and others on board including his companion the young naturalist Charles Darwin made a scientific study of geology and biology on Chatham, Charles, Albemarle and James islands before they left on October 20 to continue on their round-the-world expedition.

Darwin noticed that mockingbirds differed between islands, though he thought the birds now known as Darwin’s finches were unrelated to each other and did not bother labelling them by island. The Englishman Nicolas Lawson, acting Governor of Galápagos for the Republic of the Equator, met them on Charles Island and as they walked to the prison colony told him that tortoises differed from island to island. Towards the end of the voyage Darwin speculated that the distribution of the mockingbirds and the tortoises might «undermine the stability of Species».

All these facts were crucial in Darwin’s development of his theory of natural selection explaining evolution, which was presented in The Origin of Species.

In 1986 the surrounding 70,000 square kilometers (27,000 sq mi.) of ocean was declared a marine reserve, second only in size to Australia’s Great Barrier Reef. In 1990 the archipelago became a whale sanctuary. In 1978 UNESCO recognised the islands as a World Heritage Site, and in 1985 a Biosphere Reserve. This was later extended in December 2001 to include the marine reserve. Unfortunately, in July 2010, the World Heritage Committee agreed to remove the Galapagos Islands from its list of precious sites endangered by environmental threats or overuse.