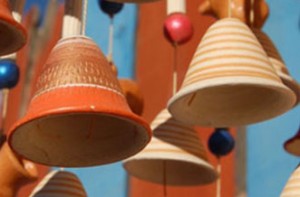 Colombia granted Appellation of  Origen (or Denomination of Origen (DO) to «Cerámica Artesanal de Ráquira Colombia’,  ‘Chulucanas’, «Ceramics of Peru» and the ‘Tequila’ of Mexico. (1)

In Colombia Appellations of origin are regulated by Decision 486 of the Andean Community, which provides a common IP for Colombia, Ecuador, Peru and Bolivia.

The term ‘Ceramica Artesanal de Ráquira Colombia’ is used to describe handmade pottery and ceramics that are characterized by being produced in the municipality of Ráquira, through the management of traditional techniques. The raw material used is clay (red, purple and white) taken from the same municipality. The ceramic and pottery have utilitarian and decorative purposes.

The other foreigners DOs recognized by the Colombian Authority  are:  «Chulucanas», for ceramics produced in the District of Chulucanas (Peru) and using raw material from the same District; and «Tequila» as an alcoholic drink produced in Mexico in accordance with the Official Quality Standard (NOM) for tequila.

Appellation of origin, as intangible property, serves to identify the special qualities, reputation or other characteristics that may have a product in response to the special conditions of where it comes from. Regarding the name «Tequila» from Mexico, the Superintendency said designating the alcoholic beverage. 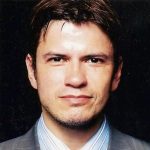